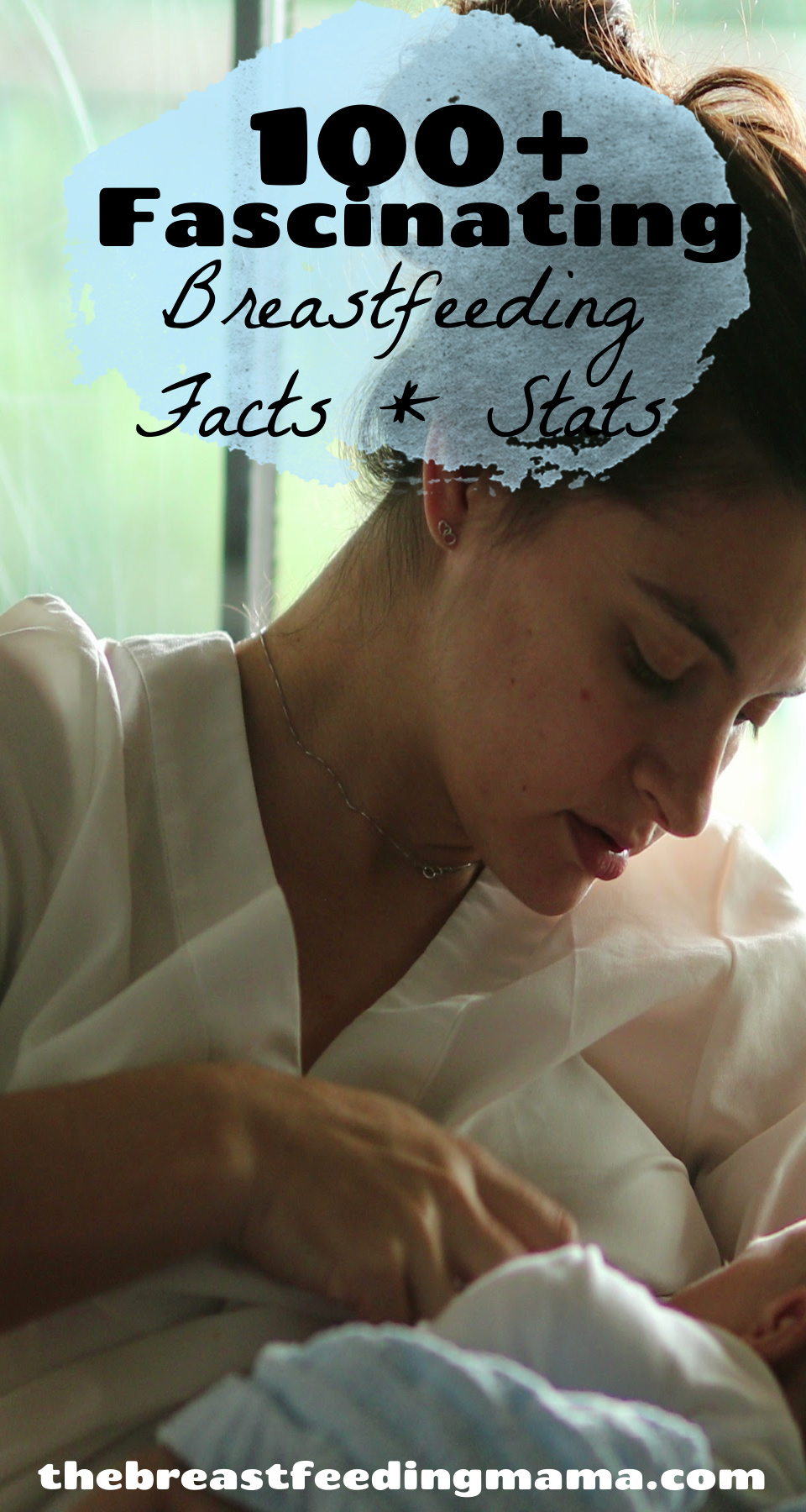 What do you know about breastfeeding?

You might know a couple of facts but did you know there is SO much to learn and know? We’ve compiled a comprehensive list of interesting breastfeeding and breast milk facts and statistics. These are the top facts out there- all in one place.

So settle in, and learn something new!

It’s very interesting to look at breastfeeding rates around the world. Here are a few key statistics:

I could highlight many different regions in the world, but I am frequently contacted by moms in the United Kingdom about how poor the lactation support is there. I thought it was interesting to look at these rates.

The following statistics are from a study conducted by UC Davis.

Helpful resource for breastfeeding and working moms: The Ultimate Guide to Breastfeeding as a Working Mom: Tips, Schedules and More 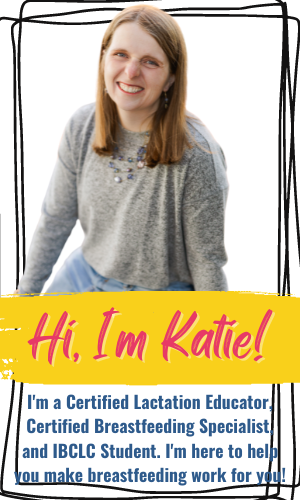